To build or not to build? Kyoto's aquarium

There's an aquarium coming to Kyoto.
Well there was until work was halted recently over archaeological findings at the dig-site.
This is good news for a group of protestors who want the project abandoned.

The aquarium is, or was, under construction in Umekoji public park just west of Kyoto station.
Chief amongst the protestors' complaints is that building on a public space will result
in less green space.
"City parks are essential for people's physical and mental well-being,"
the group state in their petition to stop the park.

Kyoto is a compact city and while the green covered hills that hug the outskirts are visible
from all points of the city, there is not much in the way of green open spaces in Kyoto.
But then again, this is true of most Japanese cities.

Secondly the protestors claim that an aquarium is not suitable for Kyoto's economy
becasue Kyoto has no maritime connections,
While this is true what relevance does it really have for not building an aquarium?
You could say the same about every city that has a zoo.
Where I am from in Cork, Ireland we have a wildlife park with giraffe.
Giraffe are not native to Ireland.
But the wildpark that was built, I would guess, to entertain and make money.
So too with the Kyoto aquarium.

Kyoto is a major tourist destination.  While western tourists might be drawn to
Kyoto's abundance of ancient temples, tourist and business officials are of the opinion
that Asian tourists, particularly the burgeoning Chinese tourist eager to spend yen,
are just as eager to see Flipper and giant crabs.

What do you think?  Should the aquarium be built?

burgeoning (from the verb to burgeon)
to grow or flourish 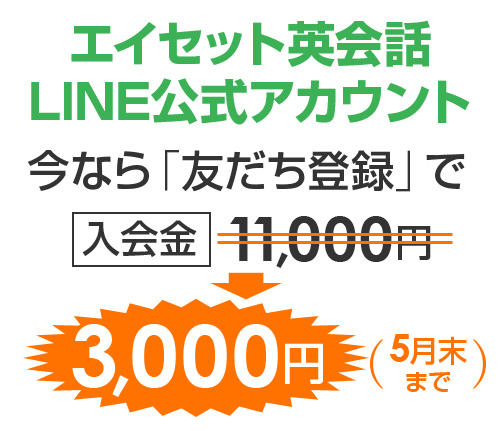