Japan has for a long time, two decades in fact, been battling through
economic stagnation. The New York Times had a long article, the first
in a series, about what effects the economic decline has had on Japan
and also what countries faced with economic hardship such as Greece,
the US, and my own Ireland can learn from Japan.

You can read The New York Times piece here
(http://www.nytimes.com/2010/10/17/world/asia/17japan.html?src=me&ref=homepage).
It’s long, but the basic massage is that Japan has lost its vigor and
has fallen a long way since the 1980s when it looked possible that
Japan would surpass the US as the world’s foremost economic power.
That never came to pass and this year Japan was overtaken by China.

Actually reading the Times piece almost felt like reading an obituary;
it’s morbid and heavy on pessimism. The journalist interviewed several
people who reiterated this pessimism. I am aware of this pessimism
amongst Japanese people, certainly wages in Japan would make most
people pessimistic, but I think Japan is still a dynamic country.

Japan is still viewed abroad as a place where trends and technology
start. Right now, iPhone mania might lead the way, but let’s not
forget about Sony and Nintendo, especially the latter with their Wii
which revolutionized home entertainment. Also with manga and anime
Japan is a leader and in terms of fashion Japan is one of the most
original and best and bizarrely dressed countries I have ever been to.

I think, like the Times article, it is far too easy to write off
Japan. Okay, it certainly has been downsized in many areas, but Japan
is still an invigorating country.

◆Glossary◆
obituary (noun)
a notice of a person’s death, usually in a newspaper

stagnation (noun - from the verb stagnate)
to stop growing, developing or advancing

pessimism (noun)
the tendency to see only bad or undesirable results 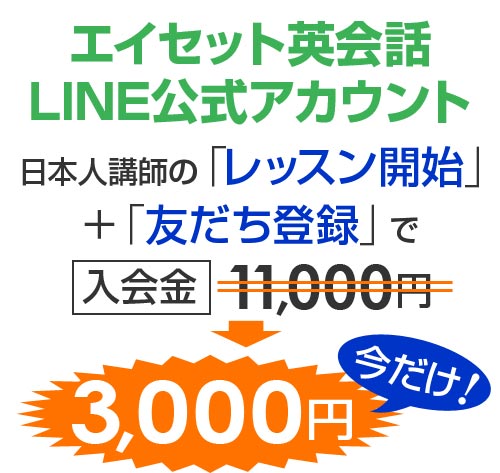